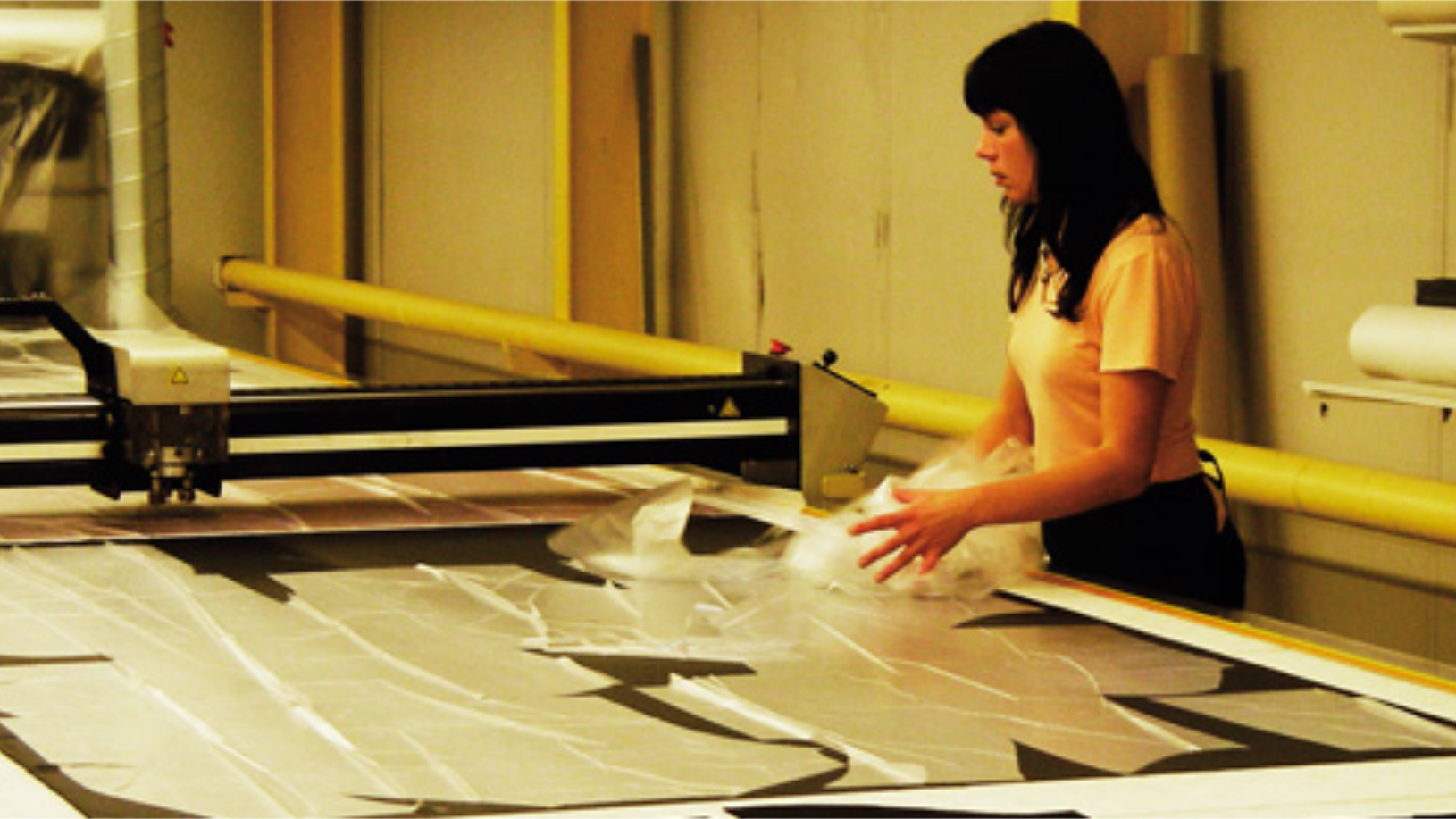 Bunads (national cosume) are traditional attire woven into the culture of Norway that dates as far back as the 19th century. Each exhibits a detailed design with intricate patterns and embroidery representing a specific Norwegian region, and Solhjell produces these time-honored garments. Solhjell was established in Norway in 1947 and, in 2006, opened a factory in Estonia where the majority of their 40 employees are based. The company produces more than 60 carefully crafted designs originating from the 19 Norwegian counties. Each bunad is tailor made and hand embroidered with 70 years of experience and leading quality that has made Solhjell one of the most trusted brands in Norway.

Offering over 60 unique designs ordered through 80 retailers with personalized specifications and measurements, Solhjell operates with a complex production process. When opening their new factory in 2006, they needed to implement a comprehensive system that could be suited to their business environment. Prior to Standard ERP, Solhjell was using several different programs requiring manual data entry for orders, invoicing, planning and inventory. These time consuming and limiting methods prompted the company to explore new options and, after evaluating five different systems, Solhjell selected Standard ERP.


“All other programs were one size fits all and it was important to us to have a system adapted to our needs. We work with tailor-made garments and a lot of critical details to track; no other program would work for us.”

Solhjell worked with HansaWorld to implement Standard ERP with the necessary customizations. Running a complex garments business, with the factory in Estonia and nationwide distribution in Norway, Solhjell needed a system that could comprehensively track specific production details, account for both currencies and provide a real-time overview of their operations in both countries. Implementation of Standard ERP began in autumn of 2006. Solhjell went live immediately with the initial setup, such as invoicing and number series.

The primary objectives for implementation, however, included achieving a fully integrated system providing a comprehensive overview of their inventory and specific Production module customizations. The system in its entirety was live approximately one year later in 2007.

“HansaWorld had the best and most suitable features for our company,” according to Ms. Strand. As a fully integrated system, Standard ERP gives Solhjell the ability to “accurately communicate and effectively manage operations in both countries” Ms. Strand explains. These benefits have enhanced their decision making and streamlined their production processes.