Time to consign two-tier to history 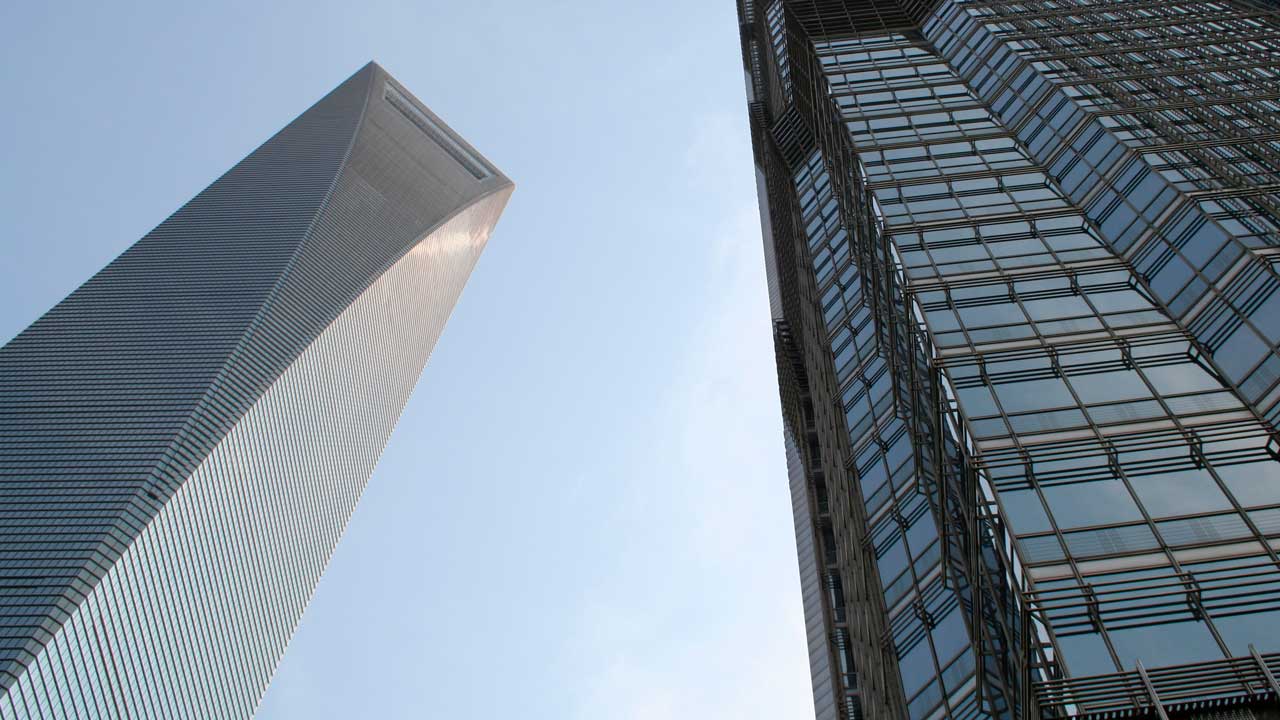 The two tier structure of Enterprise Resource Planning (ERP) solutions, in which a central ‘head office’ deployment is paired with ‘satellite office’ software from a second vendor, should be consigned to the dustbin of history. That’s because it is cumbersome, limits information accuracy and doubles down on management and support overheads.

The past justification for the two-tier model made sense at the time. It was generally entered into for reasons of cost efficiency, with the ‘main’ system often a bespoke or heavily customised legacy solution considered uneconomical for satellite offices. Such systems also have practical limitations, such as ‘heavy’ connectivity requirements which can’t be supported in rural areas, as well as ‘single language, single currency’ configurations.

However, the world has moved on and so should organisations. What was once advantageous in the two-tier model, has become a hindrance.

The primary limitation with running two or, in some cases, even more iterations of an ERP solution is that data integration becomes a necessity. This is often a time-consuming and error-prone process; even where middleware is deployed, it adds a further layer of cost and complexity, while also raising a range of potential inaccuracies.

In a time when accurate and immediate data is recognised as a competitive necessity, a tiered environment is a barrier to effectiveness.

Then there is the reality of maintaining and supporting multiple operating system and infrastructure environments, and the necessity for duplicated skills sets. This adds to cost and complexity, while driving down efficiency.

Modern ERP solutions are capable of handling multiple languages and multiple currencies, providing the ability to expand into new territories without the limitations of legacy systems. They also provide the ability to flexibly adapt to different requirements even within the same deployment. Head office, for example, will have more detailed and extensive requirements than a one or two person satellite office.

The advance of cloud computing and ‘as a service’ models also means granular licensing, in terms of which those services from within the ERP suite which are actually used, are paid for. That delivers the flexibility to accurately match technological and service requirements to business needs – and amending those services (and payments) as needs change.

Such systems have a further advantage over two-tier systems which depend on robust connectivity. Almost paradoxically, modern systems use less bandwidth than legacy ones, even though connectivity is far better today than it has ever been. That makes new systems suitable even for those areas where connectivity is difficult or expensive.

It should also be obvious that a single system means one version of company data without any need for expensive integration, providing the ability to rapidly produce statutory and other reporting needs.

It should also be obvious that a single system means one version of company data without any need for expensive integration, providing the ability to rapidly produce statutory and other reporting needs.The two tier system was never an ideal configuration. It was a sensible response to business requirements in a time where there weren’t any better alternatives. However, those times are gone – and unwieldy approaches to ERP should be consigned to the past with them.